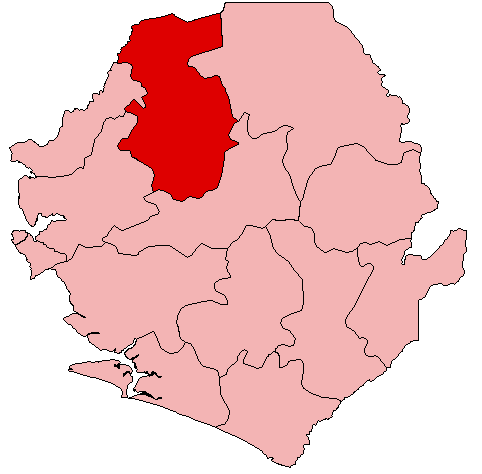 Makeni is the largest city in the Northern Province of Sierra Leone. The city is the capital of Bombali District, and is the economic center of the Northern Province. Makeni is the fifth largest city in Sierra Leone by population. The city of Makeni had a population of 80,840 in the 2004 census and a 2013 estimate of 112,428. Makeni lies approximately 137 kilometers (85 miles) east of Freetown.

The city is home to the University of Makeni, the largest private university in Sierra Leone. It also owns St. Francis Secondary School, one of the most prominent secondary schools in Sierra Leone.

Makeni is one of Sierra Leone’s six municipalities and is governed by a directly elected city council, headed by a mayor, in whom local executive authority is vested. The mayor is responsible for the general management of the city. The Mayor and members of the Makeni City Council are directly elected every four years in a municipal election in the city. The current mayor of Makeni is Sunkarie Kabba-Kamara of the All People’s Congress party. Sunkarie Kabba-Kamara easily won the Mayor of Makeni with 86.95% in the 2012 Makeni Mayoral election. 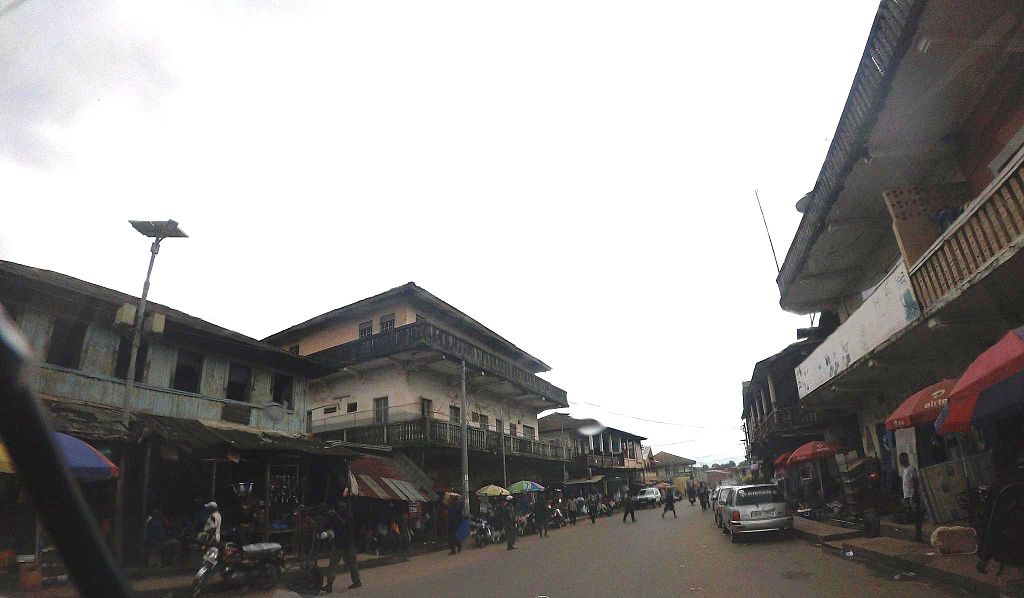 Like the rest of Sierra Leone, Football is by far the most popular sport in the city. The Sierra Leone professional football club the Wusum Stars, that is based in Makeni, represent the city in the Sierra Leone National Premier League. Wusum Stars is very popular in Makeni and in Bombali District. Makeni has also hosted home games of the Sierra Leone under-17 and under-20 teams at the city’s Wusum Sports Stadium.

Makeni is the hometown of Sierra Leone’s former president Ernest Bai Koroma, as he was born and raised in the city. Like most parts of Northern Sierra Leone, Makeni is a reliable political stronghold of the ruling All People’s Congress (APC) political party.
In 2018 new elections were held and the current president of Sierra Leone is H.E. Brig General Julius Maada Bio of the SLPP party.